Hip Hop is a culture, a movement, a lifestyle, an art form. I have been a part of this since 2006 and have been a fan before a performer. Among the various elements of the culture something which caught my eye was actually something which appealed to my ears, "emceeing". Rapping is a fantastic medium for you to express your true thought or emotion. The way the words are expressed can grab the attention of the listener, hypnotize him, make him think, hence I also consider rap as one the best mediums for passing around a social message. 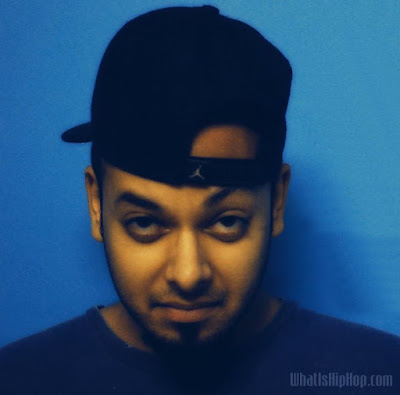 While writing  I personally do not have a specific intention before I write something, but I always make it a point to NOT do something fake. I am NOT a gun slaying gang banger and so my music will never be about it. A very basic fundamental, a very deeply rooted rudiment of this culture is being original and in that process also being you. You would be best in describing something you have done rather than fabricating something that you might do and will grab attention. No one else but you know your capabilities, and will be the most comfortable expressing it. I am highly impressed with a lot of kids who have come out of the slums and chose to rap in their regional languages and show there day to day life in it rather than showing some fictitious nonsense , specifically folks from the slums of Dharavi and other parts of Mumbai.

Hip Hop is best experienced if it is witnessed without any adulteration ( read commercialization). Hip Hop is now fairly prevalent even in the mainstream, it had a shaky start when a few artist decided to make tracks about girls doing dope shope or suggesting them to consume 4 bottles of vodka a day but we have a artists such as "Raftaar" who have proven that we can fit 16 bars of something sensible in track and make it sound great.


Hip Hop is something very unique and beautiful. Use it well. 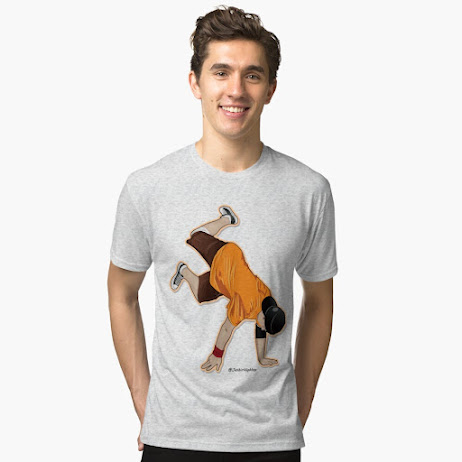